Thanks to artificial intelligence (AI), new technologies have been implemented, able to provide improvements and additional information with respect to the simple, even if essential, counting of people. With the new sensors for people counting it is indeed possible to obtain:

To monitor the performance of a commercial reality open to the public, the footfalls remains the fundamental metric.

However, according to Microlog, it is important to keep up-to-date on the current possibilities, in order to consciously choose the most suitable people counting system according to the information you desire to obtain, or to evaluate an upgrade of an already existing system. To make true data-driven decisions, data quality is the best investment!

Exclusion of staff and identification of buying groups. The new sensors with AI on board are able to avoid the counting of the people who wear a small tag (more or less as big as a business card), customizable in color and in the name of the employee. Thus, it will be enough to ask the salespeople to put on this mark and it’s done: only prospects customers will be counted.

Thanks to the recognition of the directions, the relative distances and speeds of people, the new people counting systems are able to identify those who, with a high probability, belong to the same purchasing group, such as to a family. Typically, the average number of members of a group during the weekend is greater than that during weekdays, as the greater availability of free time makes it more likely to go shopping in groups rather than alone. This is how the conversion rate (ratio between the number of receipts and people leaving) of the weekend tends to be lower than what it should be if compared to that of weekdays. The explanation of this phenomenon could lie in less sales performances, but also be due exclusively to the natural tendency for a group to merge purchases of several people into a single ticket, and/or to be accompanied by someone when going shopping. Calculating the conversion rate with buying groups rather than with individuals helps to have a more reliable sales performance indicator. 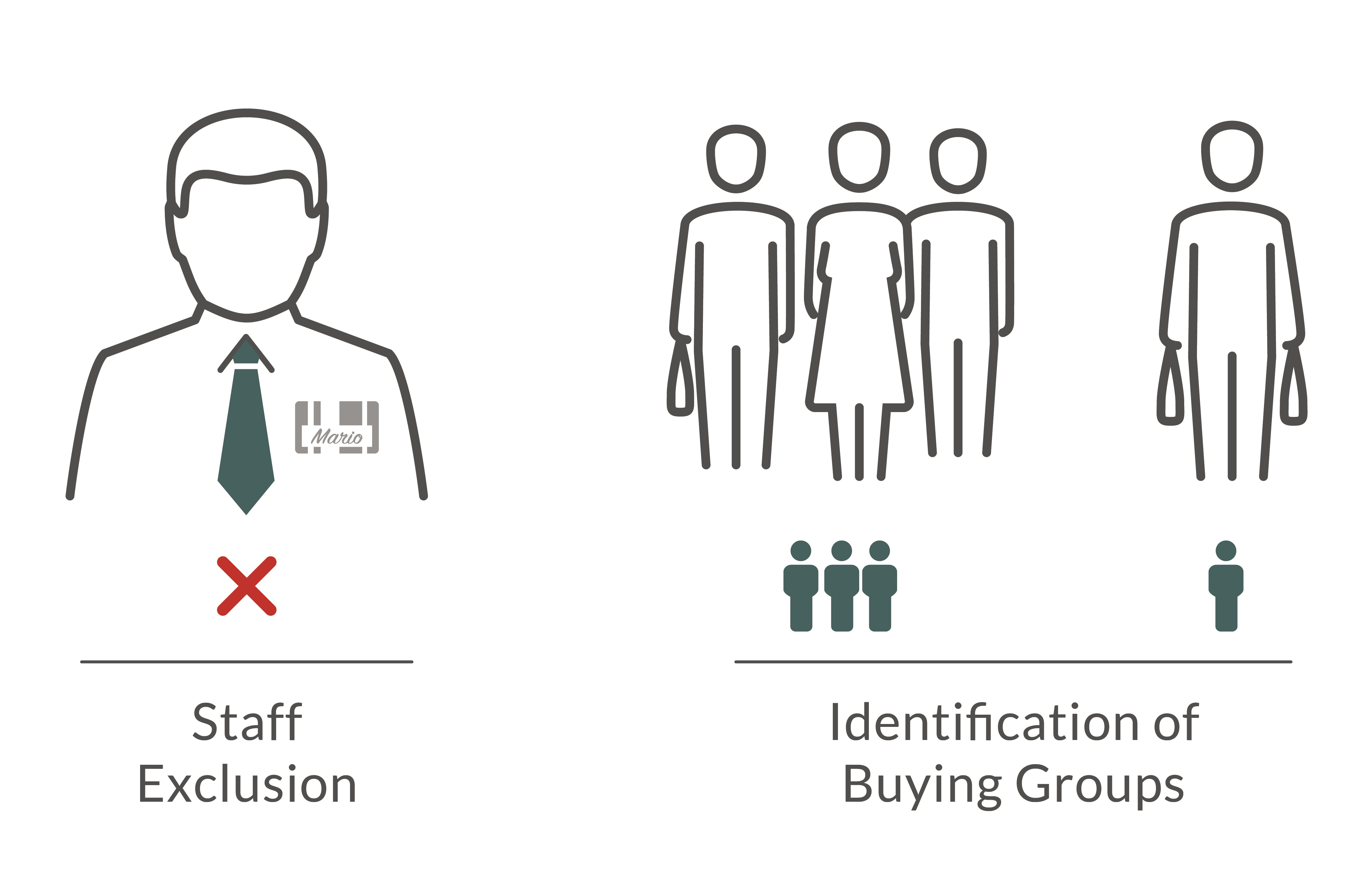 To all this, it is possible to associate a filter that limits the count to people above a certain (customizable) height. The aim is to exclude younger children, who have no purchasing power and therefore do not represent potential customers.

Gender: how? The people counting system. If the exclusion of staff and the recognition of groups are tools for improving the quality of the data, the average number of members of the purchasing groups begins to provide some additional information about customer behavior.

But it is with the recognition of the gender that the new people counters offer real profiling data, useful for knowing customers.

Thanks to the AI, the system is able to recognize, from appearance and movements, the gender of a person who is entering or leaving. The purpose of the sensor is to classify the person as male or female, and to return the percentage of male and female on the total. In the rare cases of indecision, in which a sufficient degree of confidence on the gender of a person is not reached, the classifier avoids attributing a gender, rather than having a too high risk of error. 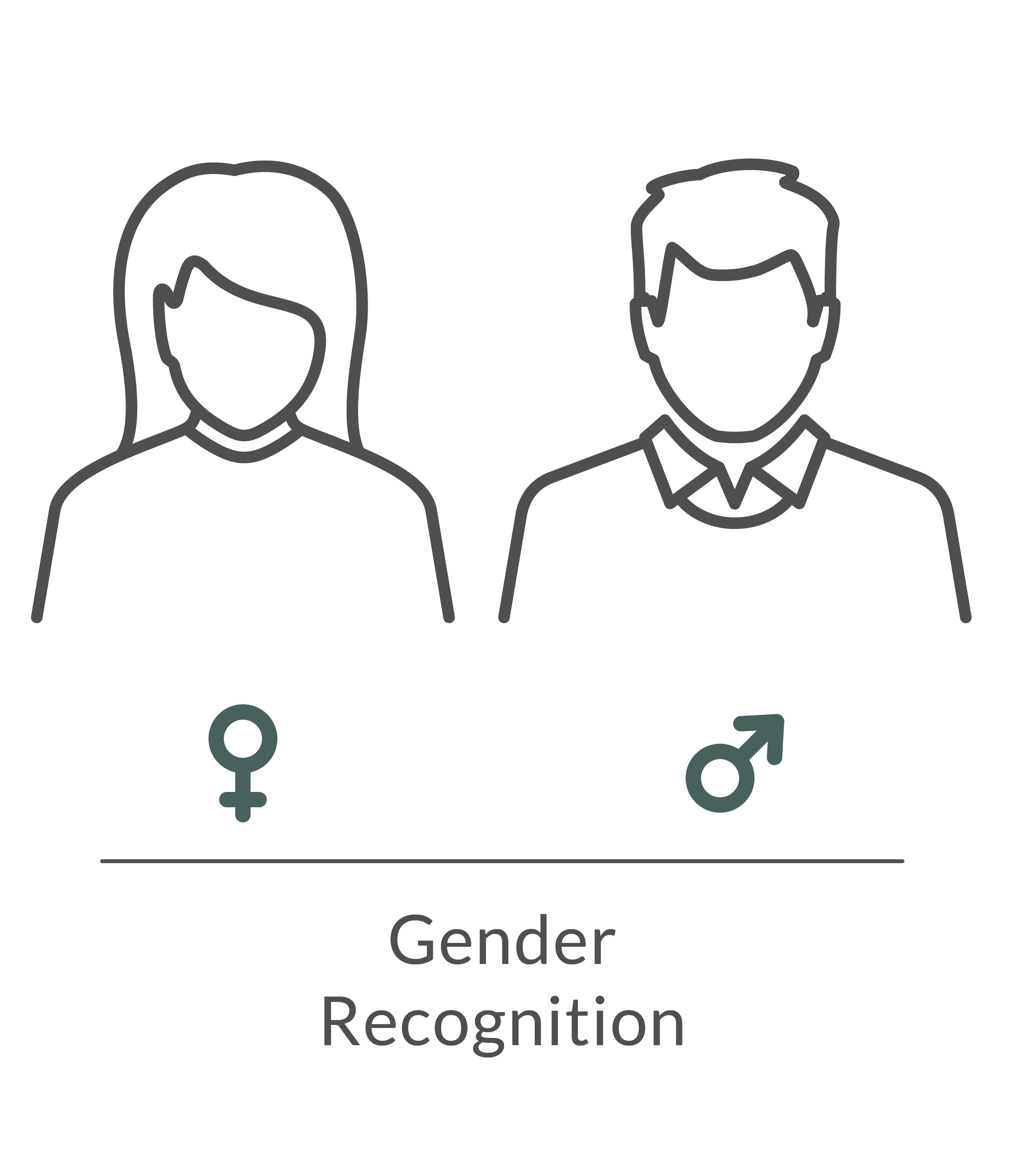 Gender: why? Gender marketing. Why would the data on male and female be useful? Men and women are different: researches show that male behaviors, needs, preferences and decision-making processes are different from those of women. The effects of these differences also occur in the buying habits. As a matter of fact, there is a branch of marketing called gender marketing.

It is important to highlight that the gender represents not a person’s biological sex, but his/her socio-cultural gender. The gender marketing applies notions of psychology and neuroscience to adapt the advertising and non-advertising communication to the buying behaviors of a gender.

It could be argued that, if the purchasing habits between gender were particularly different years ago, now they are less marked: it is no longer just women who buy household items, they are no longer just men who do bricolage.

Yet, men and women tend to be different in their preferences, needs and way of thinking. Rely on these differences or on common features could be a winning choice.

The following table shows some of the ideas offered by gender marketing, which moves from the definition of male and female “typical behaviors”.

Obviously, there are women who have buying behaviors or preferences more similar to those described above for men, and vice versa. This is not to be thought of as “wrong”: each person is unique as she/he is. However, researches show that applying the indications of gender marketing works: on a statistical basis and without the expectation of being able to adapt to every single human being.

With the new people counters you can know the male and female composition of your prospects, in order to use gender differences to increase your sales performance or to focus on common features to avoid attracting only part of the population.
Knowing the percentages of men and women it is possible to know, by comparison with the local census data, if you are attracting a particular segment of the population.
It is therefore possible to work in order to induce those you have already attracted to purchase or to address the less represented segments of the population.

There are many possible strategies based on gender. Some of these are the following:

Exclusively for Shopping Centers and Outlets it is also possible to perform the following actions: 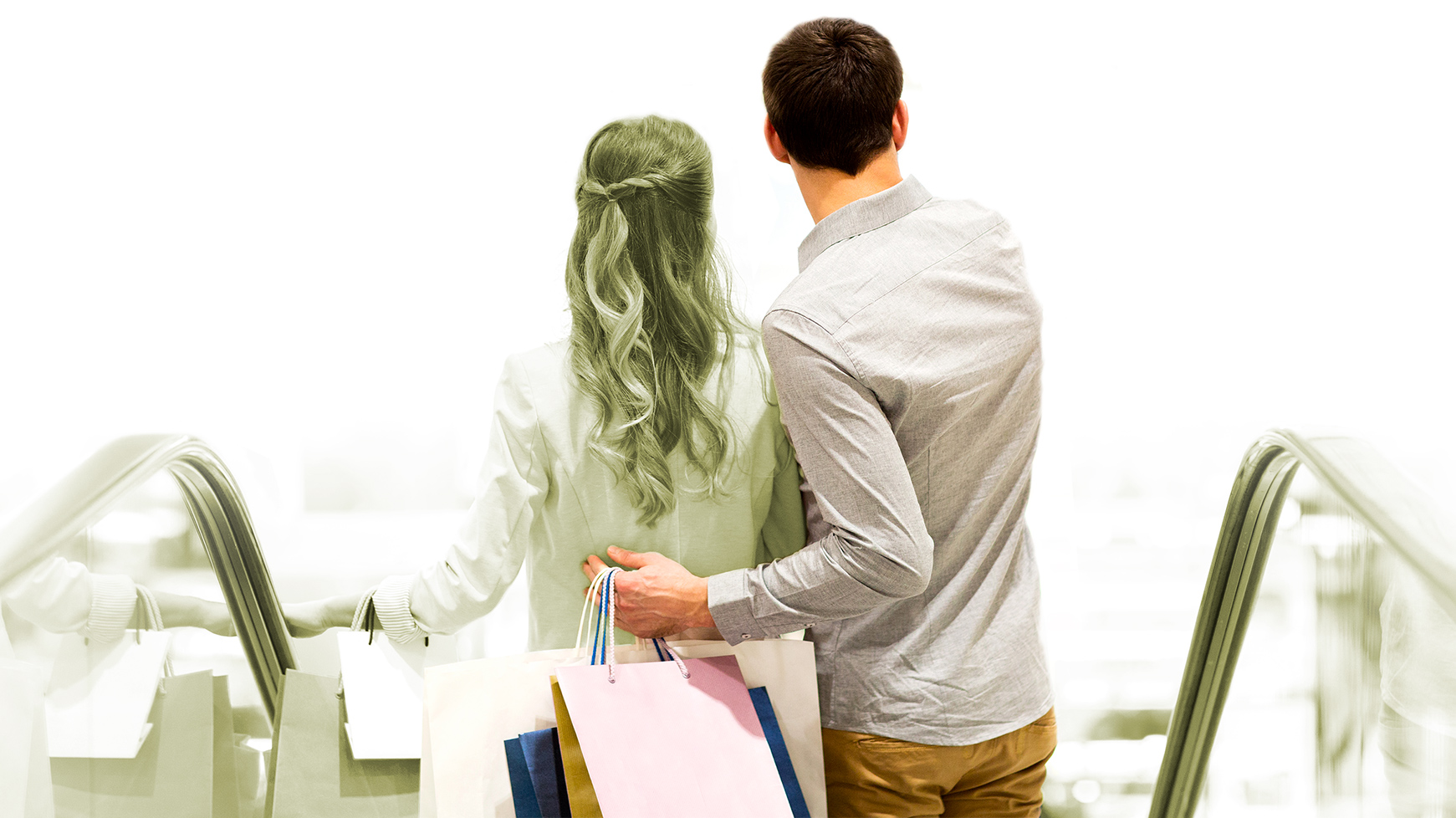 In terms of profiling customers, further scenarios are to combine the data about gender with those about age (collected with surveys or with dedicated services, such as a captive portal) and to estimate average shopping time and average value by gender.

Gender: really? Microlog’s tests. But how good are these data? What is the performance of the classifiers? Before proposing these new solutions, Microlog has tested them, with the awareness that it is useless to have data if you are not convinced of their quality: the data-driven strategic decisions are effective only if the data are reliable.

In the following we report the data of a real test, in order to give an idea of ​​the goodness of the classification. The following tables show:

If you need more information about the new features presented and/or if you are interested in the possibility to implement new people counting systems or to upgrade existing ones … feel free to contact us! ?

Do you want to be updated with the news from MicroBlog? Subscribe to our newsletter